Book a Meeting at the Show

Thank you for requesting a meeting!

Global Empowerment Mission's journey began with grassroots community engagement as its founder, Michael Capponi, and board members have been involved in supporting some of the most significant global tragedies. For two decades, the team has assisted in over 284 missions around the world since the 1999 Kosovo Crisis, the earthquake in Haiti in 2010 to the current 2019 pandemic.

Following the completion of immediate response, and recognizing the continued need for support, GEM began to bridge the gap between first response and sustainable development. In 2017, GEM began operating Bethenny Frankel’s #BStrong initiative, which fills this need by supplying unrestricted cash card distributions allowing beneficiaries to meet their individual needs. This partnership disrupts disaster response while activating and influencing the global community by going above and beyond real time emergency assistance to individuals and their families.

With the objective of minimizing the duration of time communities are stuck in the gap, and aiming to complete the cycle of disaster response, GEM instituted its sustainable development programming by building and rebuilding homes, schools and communities while establishing livelihood initiatives. GEM has been able to reduce what was an initial three year sustainability cycle in Haiti to a refined approach that resulted in a one year sustainability cycle in the Bahamas.

To date, GEM has supported missions in 22 countries, all 50 US states, and territories including the Caribbean. The organizations complete 360 degree response results in having a long-lasting institutional impact. 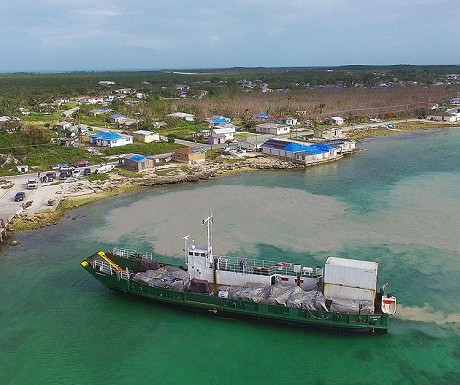 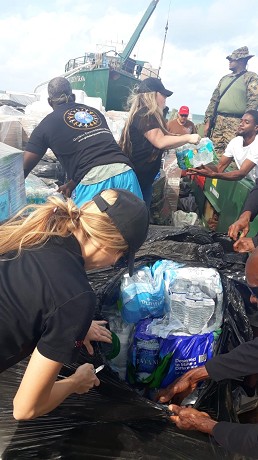 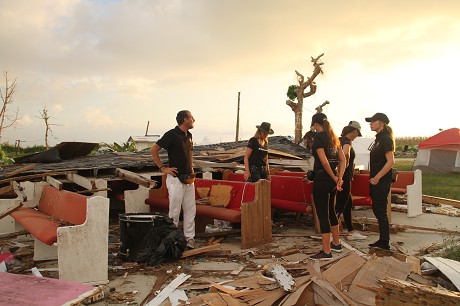