What is Programmatic Advertising?

Programmatic advertising is the process of using artificial intelligence to automate ad buying to target a certain audience. According to eMarketer, 90% of all mobile display ads transacted programmatically in 2020 alone. There is a continued investment in social media platforms, and ongoing mission to bring programmatic and its audience-buying capabilities to the in-app space.

The Steps to Programmatic Advertising (simplegrain.com):

As marketing in the age of social media improves, the efficiency and effectiveness of programmatic advertising is steadily on the rise.

Learn more about the latest in retail technology at the Smart Retail Tech Expo held at the Las Vegas Convention Center on September 1 & 2, 2021. Register for free tickets today! 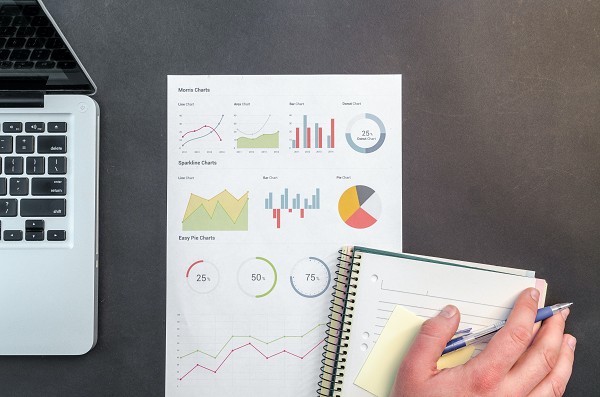 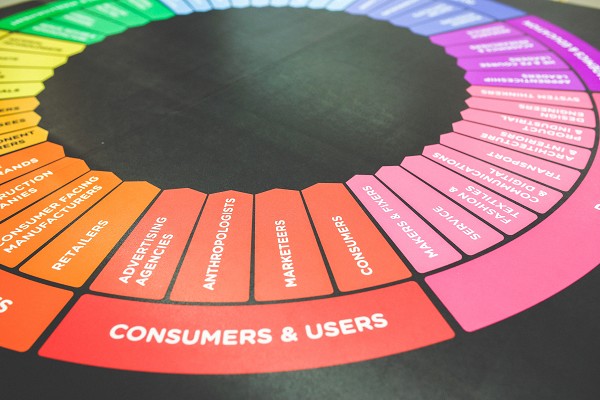 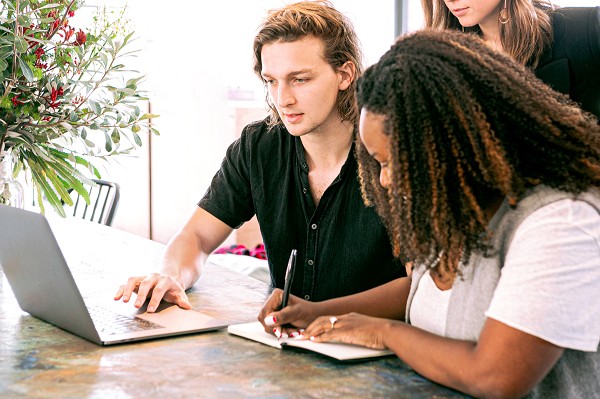